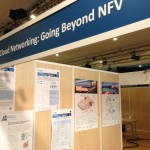 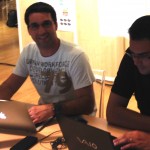 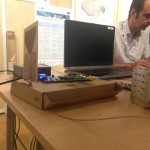 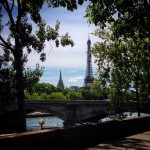 The event of the year – chez TMB