Students of both universities attend the lectures in Winterthur. Swiss students are given the option to attend 2 complimentary weeks in the USA right after the Summer School in Winterthur. The program was slightly changed this year by introducing guest lecturers. In the previous years all lectures were given by the SE group members, which we modified this year by inviting known experts in the field of Cloud Computing from Switzerland and abroad, to talk about the current technologies as well as the current practices in their organisation. This mix of academic and applied modules was very well received by the students. 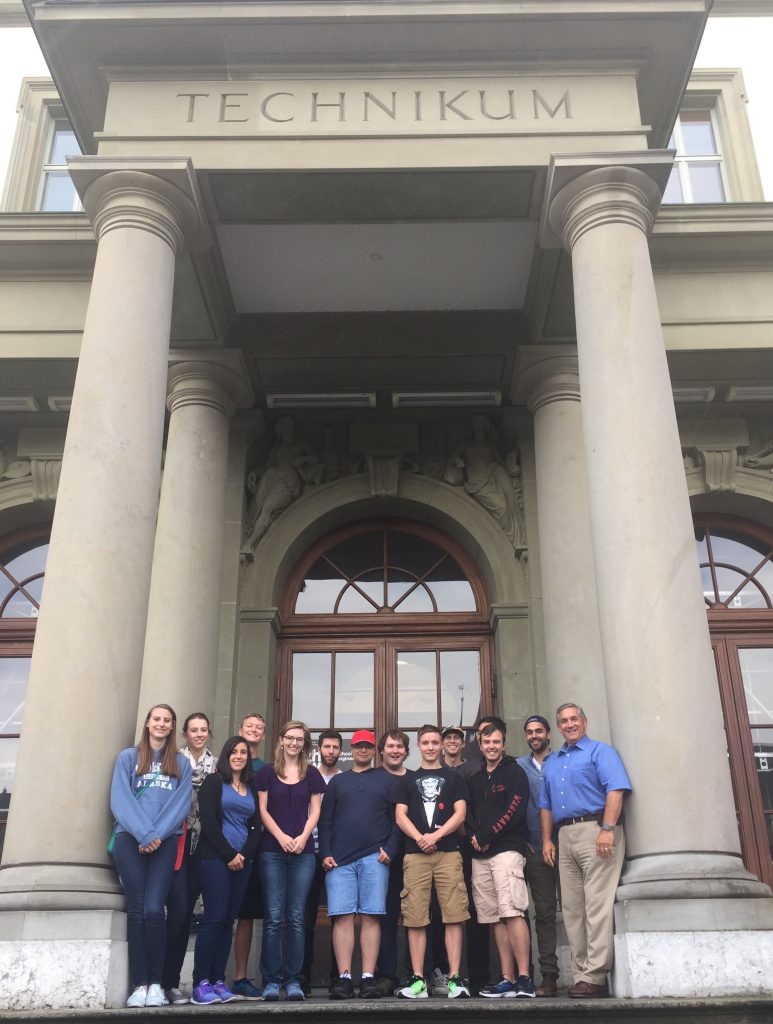 The lectures provided by the Service Engineering group staff were primarily about the foundations of Cloud Computing and the guest lectures were expert perspectives on a particular aspect of Cloud Computing. The conceptual idea was that the domain experts extend the Cloud Computing foundation of the students by their distinguished expertise in a specific topic. The content taken in the school were inspired by the research outcome of ICCLab’s engagement in EU projects such as MCN, FIWARE, T-Nova and Sesame.

The first week of the summer school started off with an introduction to Cloud Computing and then a deep dive into the IaaS topics like cloud storage, networking and cloud orchestration. The lectures were prepared in a way that the morning ones were used to give the basics of the topic and then there were guest lectures and labs in the afternoon in the same topic but with an industrial or applied perspective given by an expert from industry or academia.

At the end of the first week, an excursion was organised by ZHAW to take the GVSU students up into the Swiss mountains. This was received equally with excitement as well as fatigue, specially on the Monday morning of the second week!

On behalf of the Service Engineering group and ZHAW Summer School program, we thank all the speakers who took time from their busy schedules to prepare the lecture and the lab to make the program interesting. Following are list of guest speakers who participated this year, we thank them immensely and also hope for their support in the next summer schools,

Following are a few glimpses of the summer school 2016. 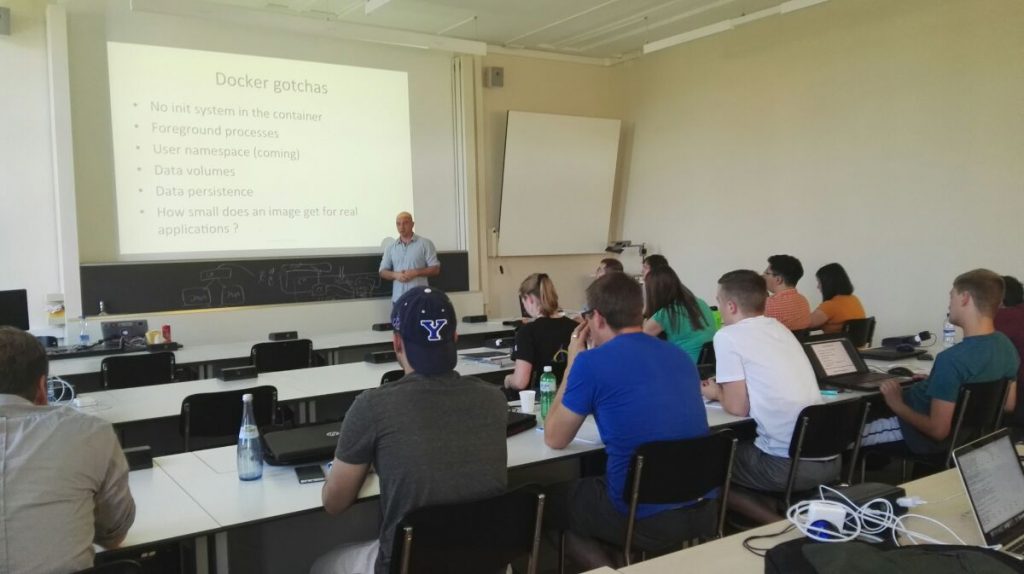 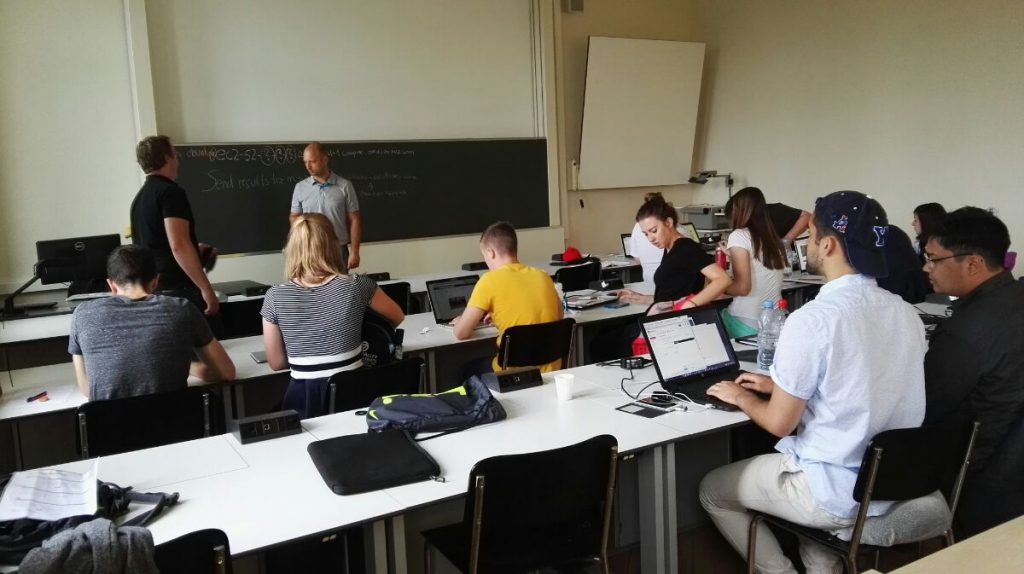 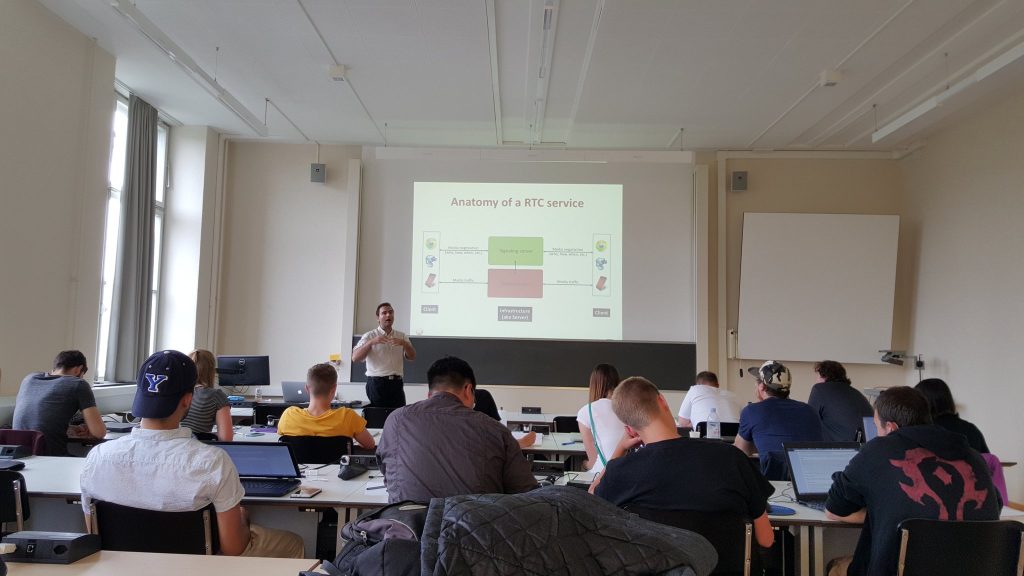 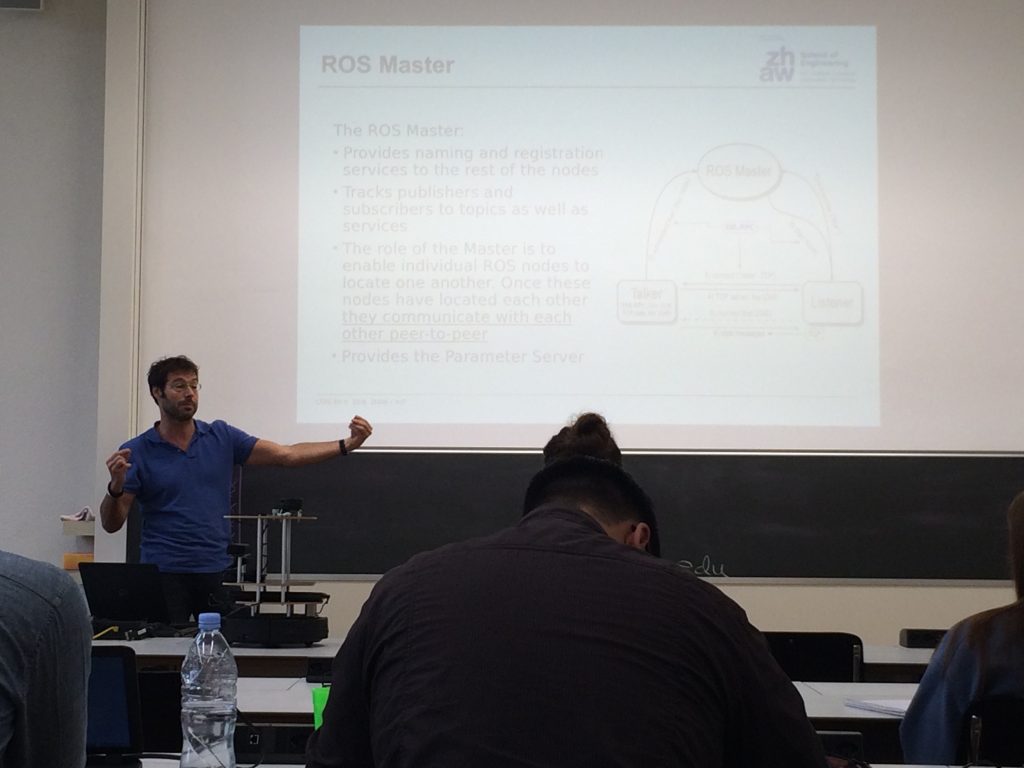 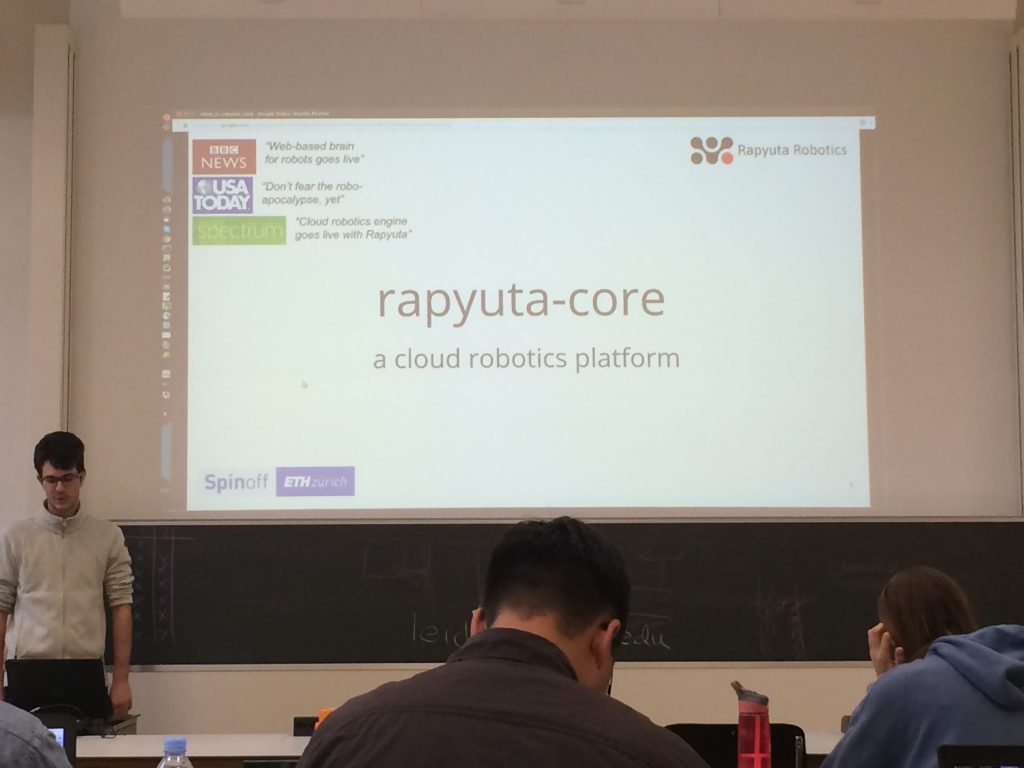 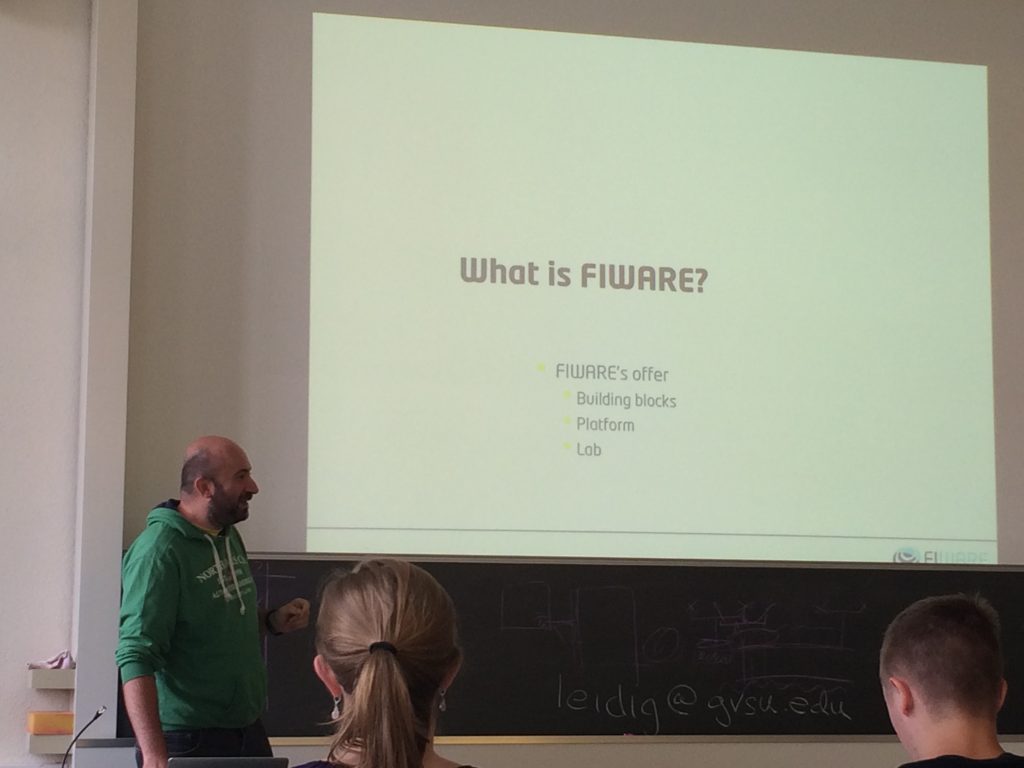 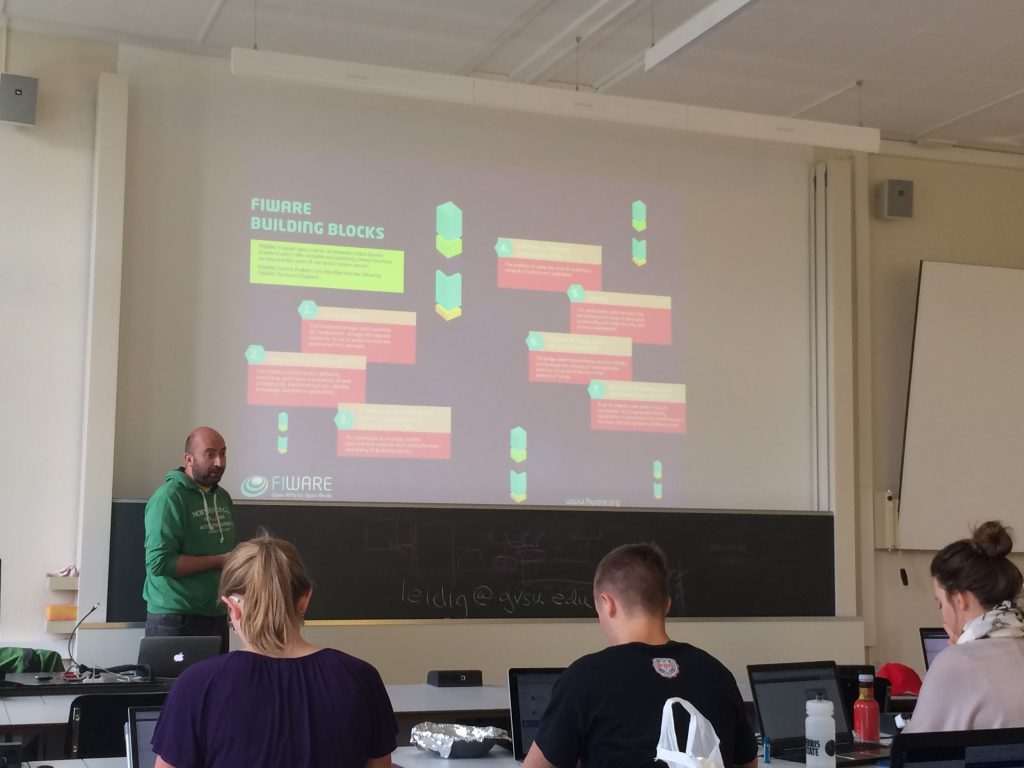