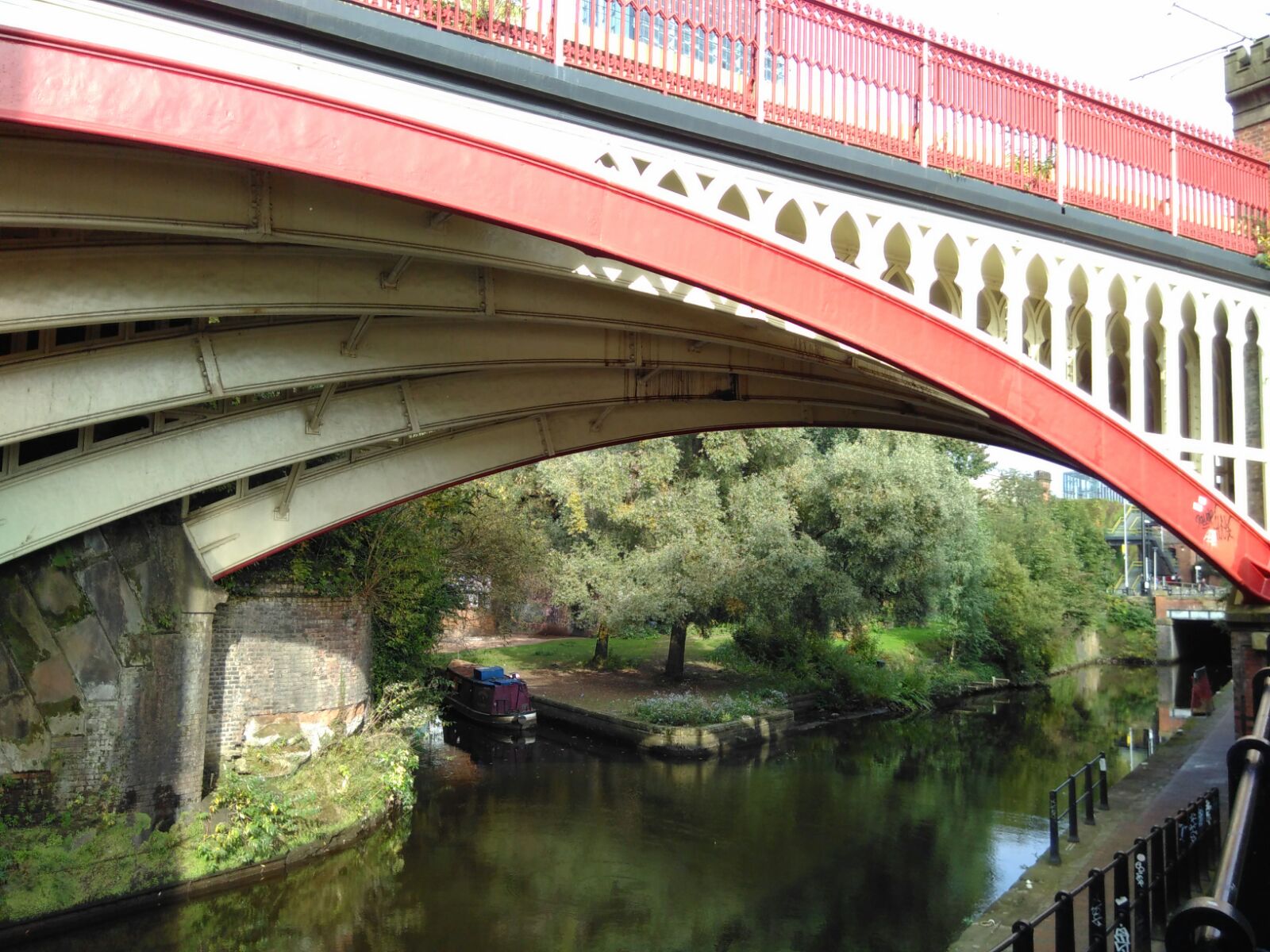 It is an old truth: everything is connected. I cannot help it; almost unconsciously, I connect the dots between what is new to me and what I know as soon as I am at a new place.
This was also the case when I arrived in Manchester. I instantly felt as if I had been catapulted back to Winterthur: into a Sulzerareal of gigantic dimensions. Downtown Manchester consists of massive abandoned factories – called ‘mills’ – and former storehouses of remarkable size. Some of them are up to five storeys high. They steal the sunlight that is scarce anyway; in this northern city, the sun sets early.

However, there is much to do after dawn: Manchester is England’s party capital, made famous by its rave clubs in the 80s and early 90s. In the 21st century, there are still no quiet nights in this city. I would often aimlessly ride my garish green bike and end up at places as curious as the underground hall where people played table tennis to blaring beats until the break of dawn. The next morning, when I felt a bit too tired to study and went for a walk instead, satisfying my urge for caffeine wasn’t hard: Manchester is filled with café bars, and everyone seems to be walking around with a disposable coffee cup. If you don’t like coffee, don’t despair! After all, you are in the country of tea. There’s nothing better than afternoon tea as a treat after a long study session.

Once you are awake, you might again get lost between mills and storehouses – many of them transformed into hip cafés, cute vintage shops, and elegant art galleries. If you want to learn more about the city’s impressive past (which I strongly recommend – it is easier to fall in love with charmingly shabby-looking places if you understand why they look that way), find refuge from the constant drizzle in one of the city’s great museums – they are all free to visit. You might want to check out the People’s History Museum, where they teach you, among other things, the history of the Suffragette Movement, which fought for voting rights for women and began in Manchester. And at the Museum of Science and Industry, you will have to cover your ears while watching the tumultuous cotton-processing electric loom from the 19th century.

In case you still get bored – which is very unlikely, of course – Manchester’s central position on the island makes travelling very easy. Within just a few hours, you can reach many interesting places. If you crave for a walk away from the hustle and bustle of the city, the Lake District is just a stone’s throw away.

When it came to studying, I always found a quiet spot in one of the city’s many libraries. Between John Ryland’s Library’s antique bookshelves, I felt like book-devouring Hermione Granger herself. You can also visit Chetham’s Library, where Marx and Engels did their research for the Communist Manifesto. Marx in Manchester? Wasn’t he German? Yes, indeed. But, as I wrote at the beginning, everything is connected in one way or another. For me, the best way to connect the dots was by spending a semester abroad.

Patricia spent one semester at the University of Salford. You can find more blog posts about students’ adventures on their semester abroad with the ZHAW here.