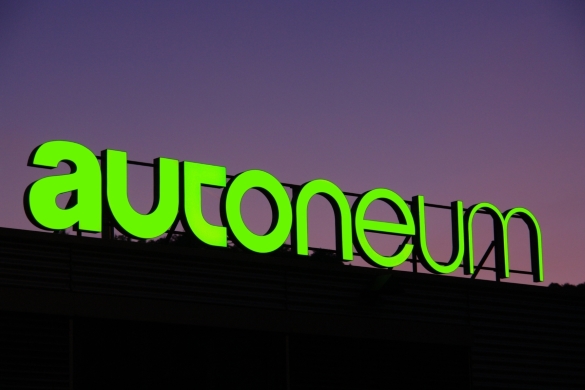 Transportation in the near future will be revolutionized. Scientific researches predict that especially in urban areas with a high population, privately owned cars will be replaced by shared autonomous vehicles. To guaranty high comfort, self-driving cars are equipped with an air conditioning system. As nowadays common, venting system outlets are placed at different positions in the car. They allow to regulate the temperature in a limited area within their range. Regarding the personal preferences of car sharing customers, this system lacks some options. Thus, a new solution needs to be introduced. 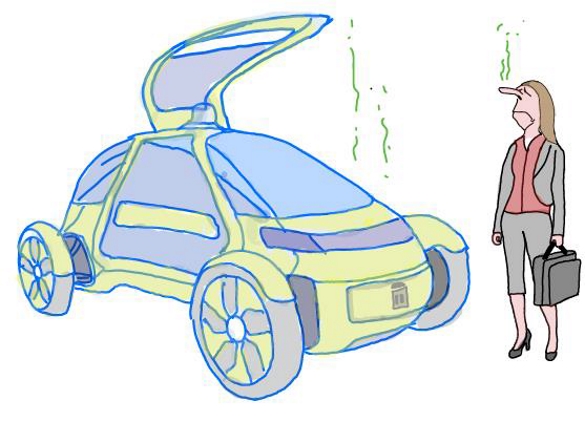 Nowadays, instant changes of the cabin’s climate are not possible, because the airing has its effect in places. That means, that it takes several minutes until the climate in the entire passenger compartment is balanced and regulated.
China is one of the biggest markets for vehicles. As referenced by Autoneum, the Chinese are very sensitive regarding the air quality in their cars. They would therefore never board a self-driving car that smells badly, as symbolised in Figure 1.

This article focuses on the „last mile“ scenario, which includes only short rides of approximately five to ten minutes from home to the nearest transit hub. This could be a bus or train station or a workplace, as shown in Figure 2. As a result of the short distances, passengers change on a high frequency. Longer distances are thought to be covered by other forms of transportation and are not discussed in this scenario.

For an autonomous vehicle which is part of a shared fleet, venting systems as commonly used today, would not fulfil the requirements anymore. The expectations of passengers concerning the car’s climate are changing as fast as passengers changing vehicles. To satisfy all customers preferences, it should be possible to change the condition in the car more or less instantly. A high performance in these air-filtering systems is more than necessary to protect passengers from illnesses, infections and bad smells. The main goal should be to give the passenger a good feeling at the moment of entering the vehicle and let him or her stay and feel comfortable until he or she disembarks the autonomous car. In order to achieve this service, a high performance aeration system is needed. These high standards can only be fulfilled with a new developed type of carpet systems and inner dashes manufactured by Autoneum.

Due to the rather short journeys and the high frequency of customer changes, the doors open very often. This leads to changes of the indoor conditions. Therefore, a system is needed to regulate the car climate without the passenger noticing it. 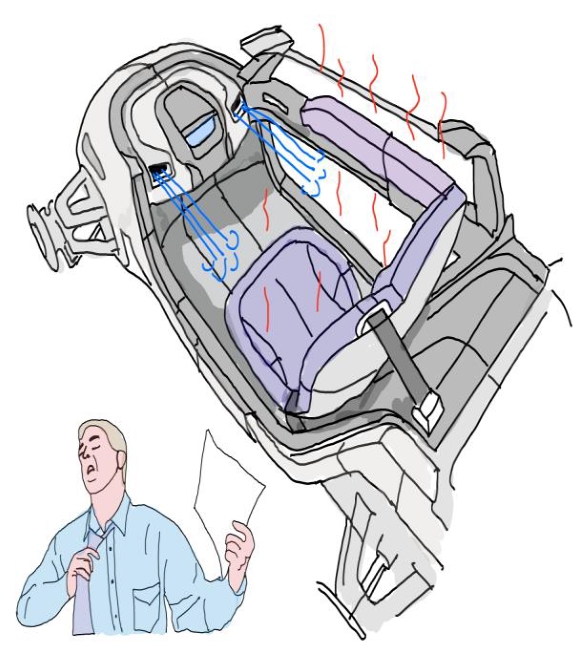 Unlike common ventilation systems shown in Figure 3, with a few big outlets for the air stream, the air flow of the new HYPRBREATHECarpet is realised through pipes. They are directly integrated into the interior panelling as pictured in Figure 4. The panels have a vast number of small, invisible holes where the air flows gently into the cabin at the desired temperature. The required pipes can be directly integrated into the parts during the manufacturing process. The production can be realised by multi-step injection moulding or pressing. Even 3D printing could be an option for the more complex parts. 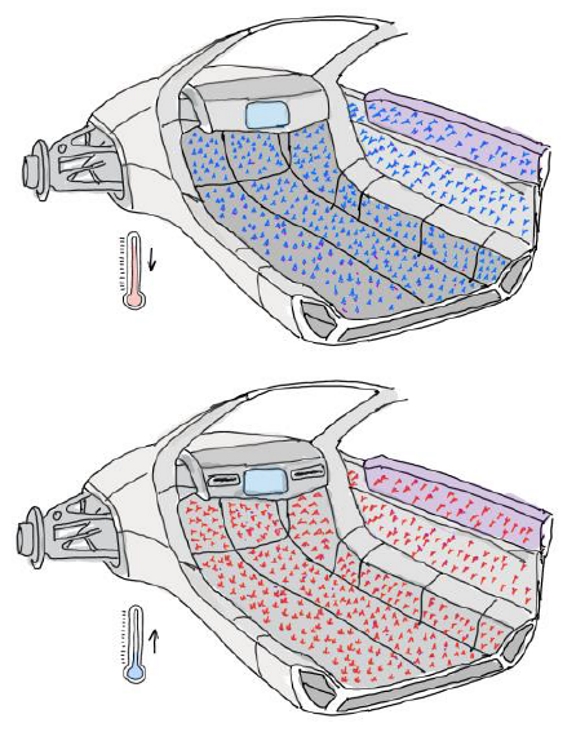 Fig. 4: HYPRBREATHECarpet model: Small holes in the interior panelling allow the air to flow gently into the cabin either to cool (top) or heat (bottom) the cabin

The basic structure of the HYPRBREATHECarpet consists of three layers as diagrammed in Figure 5. On top and for the passenger visible is the carpet layer. It contains all the venting holes, is durable and easy to clean. The venting layer is located directly underneath the panelling where the air flow is circulating. The insulating and damping layer is to be found at the bottom or towards the outside of the car.
A huge advantage of such a system lies within its gentle and constant distribution of fresh air inside the whole passenger compartment. Additionally, fluctuations in temperature can be quickly compromised.

Fig. 5: Basic structure of the HYPRBREATHECarpet

Furthermore, the integration of the ventilation outlets in the floor, doors and ceiling creates more space for other functions. For example board electronics such as displays and stowage space for personal belongings. Moreover, the surfaces of the interior can be adjusted in temperature and the panelling also acts as a thermal storage. Consequently, the cabin’s climate is more comfortable and does not cool down too quickly when the door is being opened many times.