Our group has been running an uniquely dense temperature and humidity measurement network in the city of Zurich between 2019 and early 2022, as you might remember from our blogpost from 2020. In early 2022, the non-automatically reporting stations were removed from the wild and the automatic ones are still out there gathering useful information about urban heat. The data has proven to be extremely valuable for many purposes. On the one hand, useful insights into the distribution of temperatures in a city context can be derived directly from the data. On the other hand, the data can be used for validation of urban climate models, which will be key to shaping our future cities.

As mentioned, the measurement network in Zurich was extremely dense – almost every 500 meters, we had a station up a pole or a street lantern in built-up areas. We have come to the conclusion that in another iteration, less stations could also provide the same insights, if placed strategically.

We are currently applying our lessons learned in the conception of a measurement network in Winterthur, where we work together with the Fachstelle Umwelt of Winterthur. Winterthur recognizes the importance of having measurement data as a valuable, multi-faceted resource in many fields, such as city planning, health monitoring and others.

In the conception of the network, we differentiate between three site types:

The reference stations are intended to produce a reference temperature map around the city, to which all the urban temperature readings can be compared. The medium term monitoring stations are placed in areas where construction projects are expected in the following years. These stations will provide valuable insights into changes to city temperatures due to changes in-city morphology, which has not often been done before. The third kind of stations, the long term measurement stations, are intended to provide long term time series for temperature and humidity of fixed locations, which can be compared with reference stations around the city.

It is intended to deploy around 25 stations in the city of Winterthur, which will provide a great dataset for diverse research. The overarching goal is to find ways for improving the quality of life in Winterthur, and creating a measurement network is certainly a much needed first step. 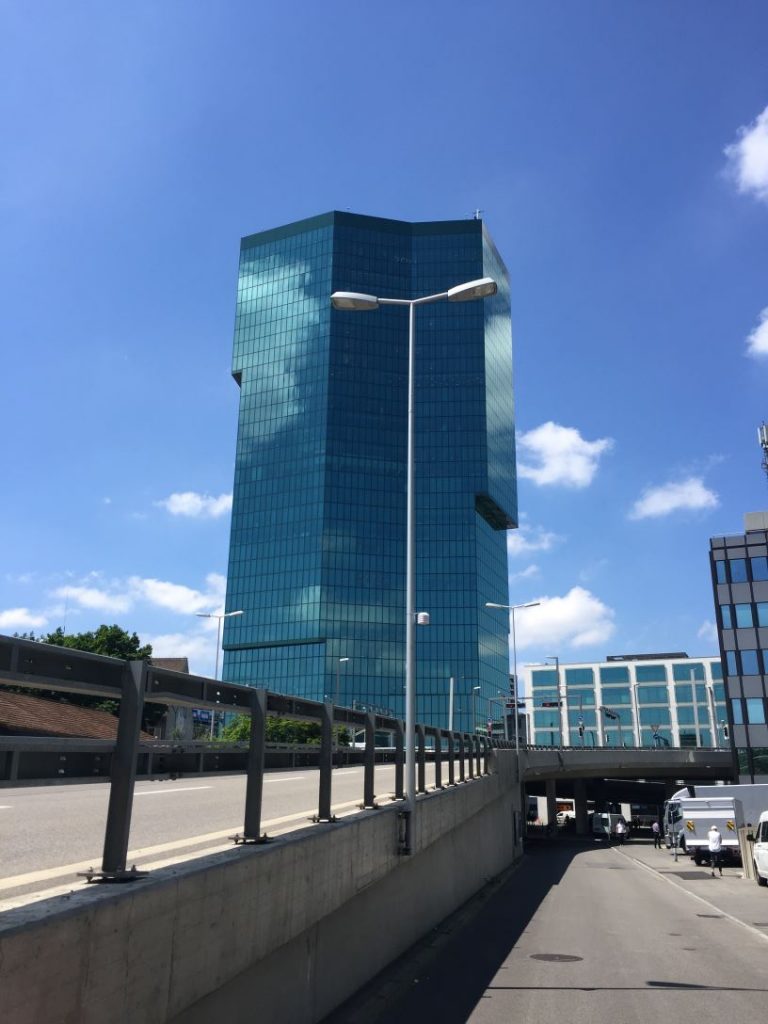