By Nastassja Illi and Nicolas Schärmeli

Is Switzerland dealing with more than one pandemic? – The Dutch Disease 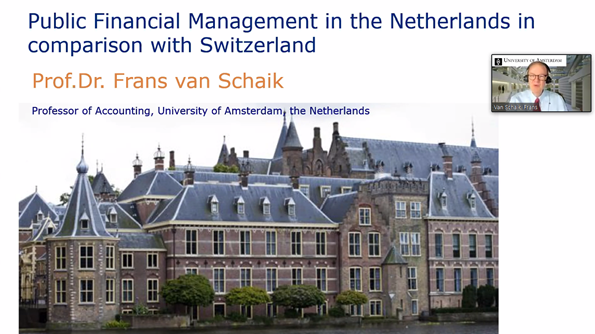 As our study (trip) week is coming to an end, the class meets on Zoom for the last international guest lecture: Frans van Schaik, professor of accounting at the University of Amsterdam. He taught us about Public Financial Management in the Netherlands and Switzerland by comparing the two countries in general but with a focus on public accounting systems. The topic of Covid-19, being ever-present this week, was touched upon, as F. van Schaik presented us with juxtaposing numbers and theories about how it played out in the Netherlands and Switzerland in the past six months. Beside that, active discussions were held about the benefits and repercussions of (compulsory) military drafts, the different healthcare systems of the two countries and their expenditures as well as whether Switzerland suffers from the Dutch Disease. 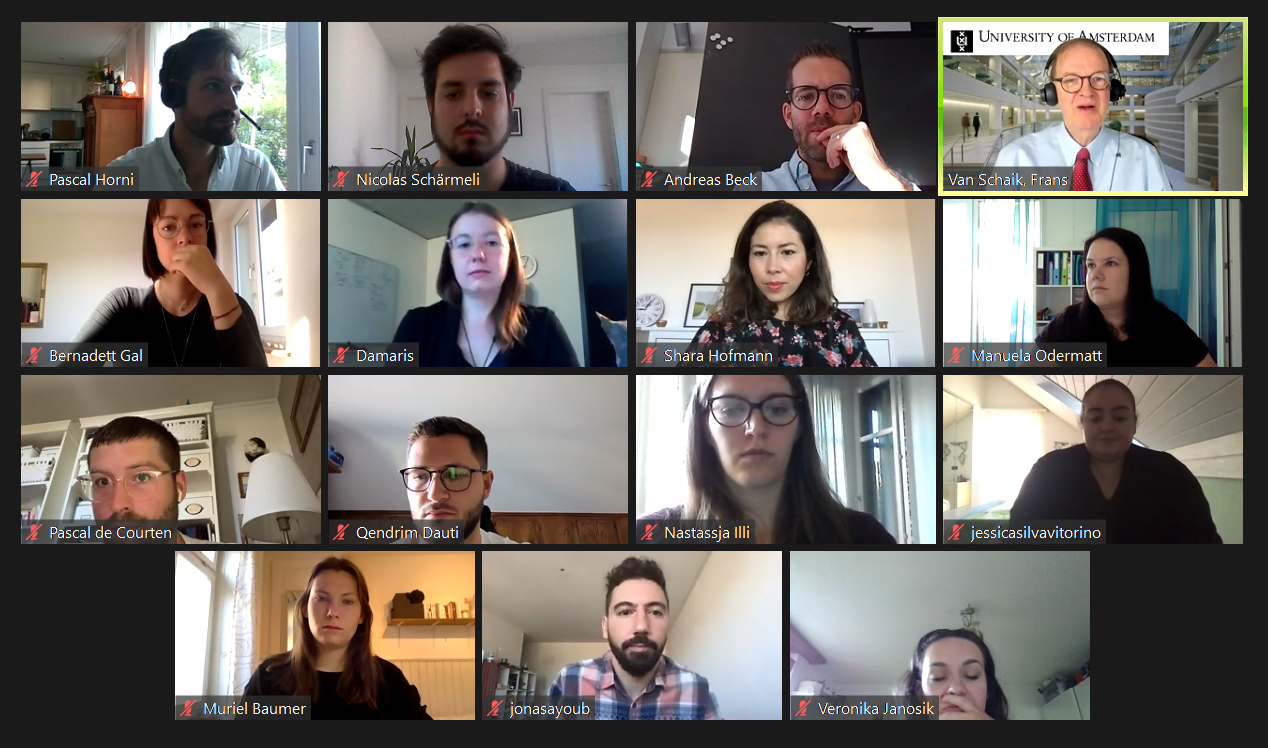 Last but not least, our class concluded this week reflecting on the various praxis oriented and highly interesting inputs. Additionally, there was an active discourse regarding the circumstances of this week, feedback given and taken and thus our study week has come to an end. Everyone agreed that our week was a success, especially given the unpredictable hurdles during the planning process. Even though it was not quite the same as travelling to Amsterdam, as intended, the class appreciates and values the efforts of the ZHAW and the study week organisers to put together an interesting and diverse programme that allowed us to gain insights into the practical world of nonprofit and public organisations on a national as well as international level.