Brussels’ population consists of 70% foreign nationalities. France, Romania and Morocco are the most represented countries of origin in Brussels. By walking around the city center, one can see a high variety of cuisines from around the world as Indian, Chinese, Thai and Danish restaurants and Irish pubs just to name a few. Not least because of Belgium’s historic background (Dutch, France, Habsburgs etc.) but also through the diversity of the ethnicities in Brussels, the citizens are familiar with the adaption process of the way of living to an international context. Moreover, due to the fact that Brussels is the capital of the European Union people from around the world are living or visiting the city through the year. 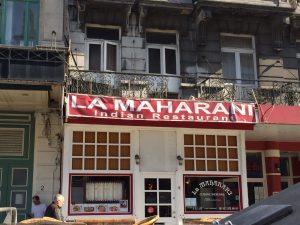 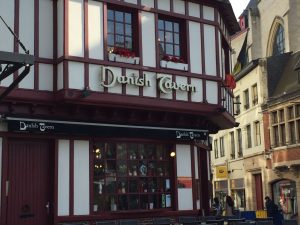 Belgium’s population is split between Dutch-speaking Flanders in the North and French-speaking Wallonia in the South, as well as a small German-speaking region in the East. If you spend some time in Belgium, you have to get used to switching between Dutch and French. This is an example of contextual intelligence because it reflects the complex history of the country, which belonged to different empires through the centuries and had a long history until it settle down as the Belgium we know today.

As an example street signs, in Brussels are made in both languages. 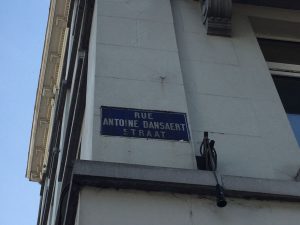 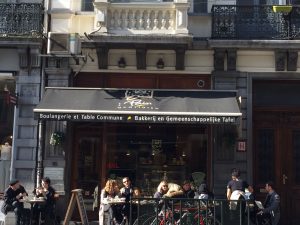 The role of religion

In the past, catholicism was regulating several aspects of the daily life. Nowadays, this is no longer true. Less than 15% of people attend functions on Sunday. The picture taken inside the Church shows how the number of people practicing Catholicism today has declined, a sign of the changing importance of religion. 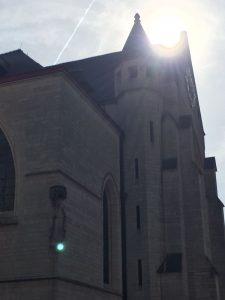 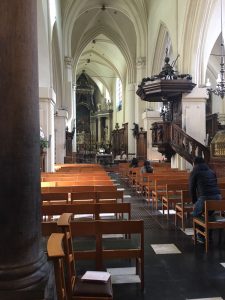 In March 2016 a terror attack took place  in the heart of Brussels and simultaneously in the International Airport of the city. Since then the amount of policemen has significantly increased and their presence is easily perceived when walking on the street. Belgians and tourists both need to adapt to new safety measures and more controls. Nevertheless, the amount of robbery that take place in the city has increased so people should watch very carefully their belongings. 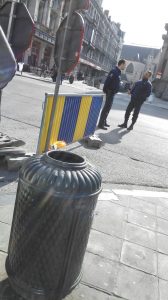 It was interesting to explore this country since it is quite similar to Switzerland in some aspects but still somehow different. 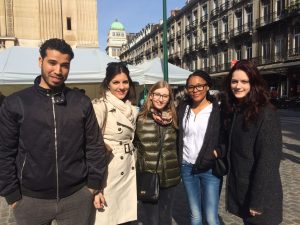