Having learned numerous facts and figures about the emerging markets theoretically during the previous semester, 26 students and two lecturers from the ZHAW had the opportunity to get a live insight to China’s and Vietnam’s economy, culture and their way of doing business within the fast moving environment. This sounds like an easy trip – doesn’t it? In fact, it wasn’t – the schedule was thought though! Within two weeks, the group headed from Shanghai to Xi’an, followed by Hong Kong, Hanoi and Ho Chi Minh City. During each short stay we were welcomed by 11 companies (i.e. UBS, Schindler, Huber + Suhner, IBM, etc.), which introduced us to their business and gave us a clearer understanding about the emerging markets and its behaviour. 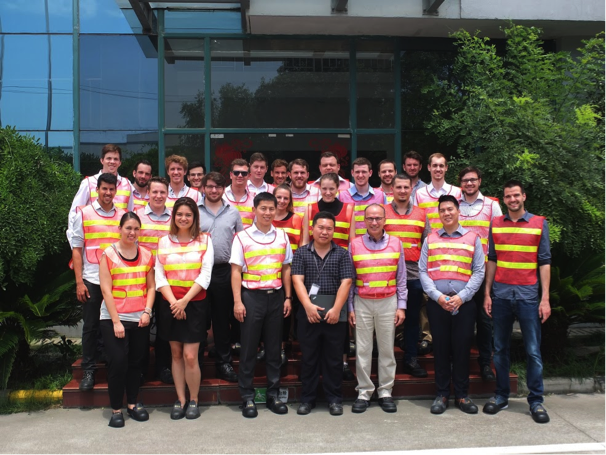 Alongside the company visits, a glimpse into the university life of Shanghai (Jiao Tong University) and Ho Chi Minh City (TDT University) was a welcome change for the ZHAW delegation and did show how the educational system in Asian works.

Moreover, also the Swissnex Shanghai and the Swiss Embassy in Hanoi warmly welcomed us and presented their role within China and Vietnam. 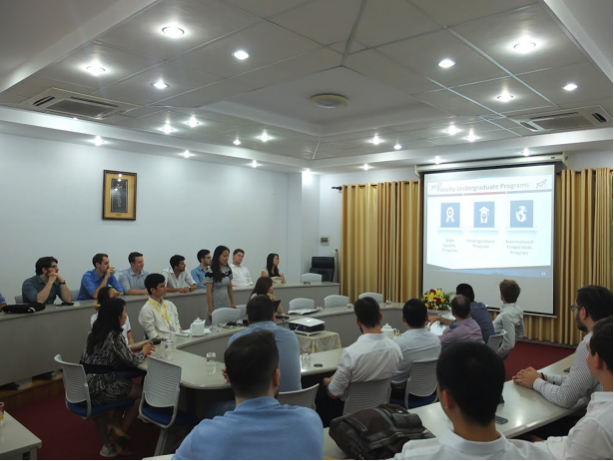 Next to all the formal visits, the group enjoyed a few days to embrace the Chinese and Vietnamese culture, exploring the terracotta army, the region of Sapa with it’s rice fields and the stunning area of the Mekong Delta with it’s moving history. 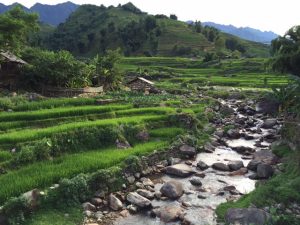 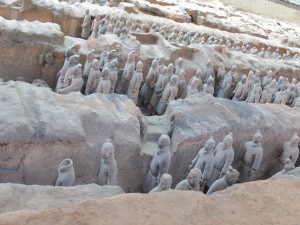 While getting to know the importance of emerging markets in Asia throughout the semester, the whole group built up a lot of expectations. And it can be said that this trip met all the expectations to it’s fullest! China being the strongest economic power in the world in term of its GDP based on purchasing-power-parity (PPP) – couldn’t have been more mind blowing. The fast changing environment, its annual growth, the hard working people and the skyscrapers were fascinating for all of us. Especially, seeing a huge middle class arising in China is impressive. But some discussions with very opened-minded Chinese people gave us a glimpse behind the scenes of all that glory. China is going to face some serious challenges within the next decades. Sustainability, middle income trap, innovation, education system, going from a production county to a innovation driven country are only a few keywords to be mentioned here. The central Chinese government will definitely won’t get a boreout within the nearer future – this can surely being stated after this trip. 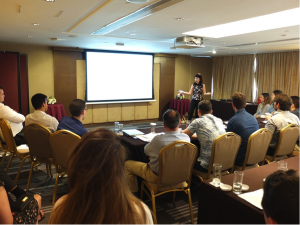 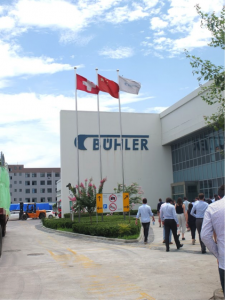 After a stunning time in China the group couldn’t wait to experience Vietnam with it’s arising economy and historical heritage. Besides the people’s kindness we were truly impressed by the economic boost Vietnam went trough the past few years. With an average growth around 6% this country is definitely catching up! It is surely to be mentioned, that the north of Vietnam with the capital Hanoi tends to be more traditional than the economic centre Ho Chi Minh City in the south. Having heard from the different company visits that the main market advantage seems to be low wages, it can be said that the Vietnamese government needs to push the country and it’s economy to overcome the low wages and create more market advantages to attract companies after a unpreventable rise of the labour costs.

Having seen the size of Chinas and Vietnams economic power as two big players in Asia, we can better understand the way of doing business in or with Asia and are more familiar with their way of living. It is for sure, that the biggest part of the group will get to work with Asia in their future career and specially for this purpose it is essentially important to get a first impression of how the business in Asia rules. In a nutshell, the field trip 2016 was a huge success and a life enriching experience for all the students to whom the opportunity was given to participate on this adventure. 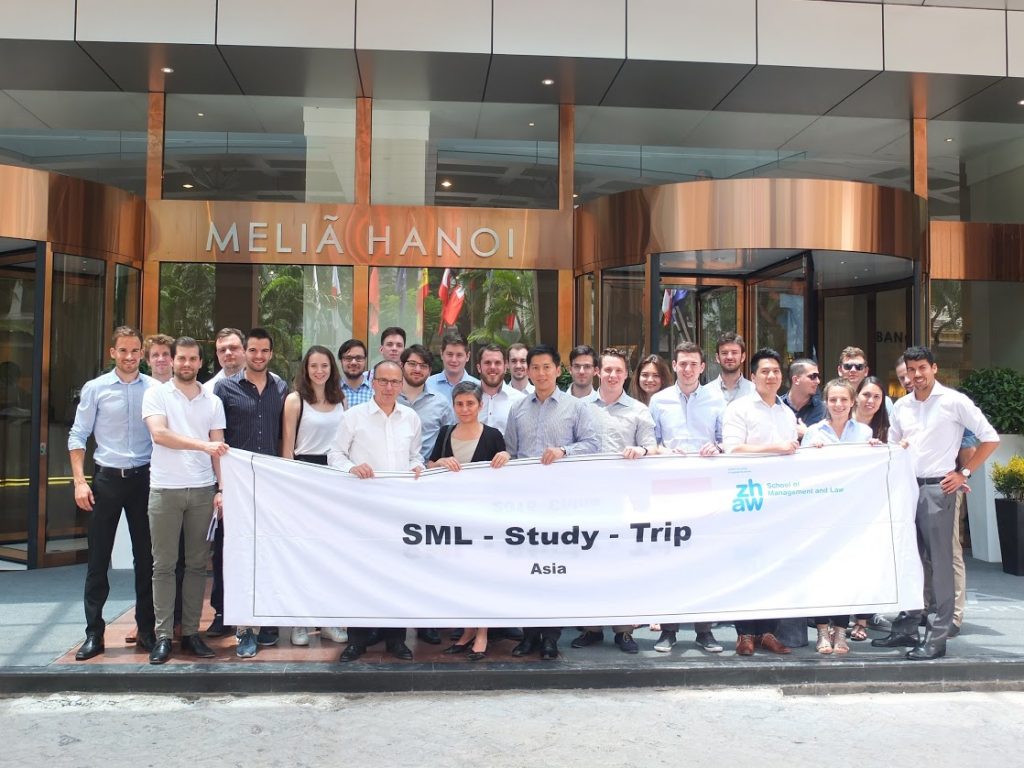 A big Thank You! goes to Mr. Markus Braun and Mr. Wei Sun who had been working really hard to make this field trip 2016 become reality! And last but not least, we would like to thank all the students who had contributed to this trip in one way or an other! For future participants, we can highly recommend to attend this module. Even though the days were long and though, it was more than worthwhile.