As contextual intelligence is an important part of the internationalization process, companies should not only rely on already available information on the Internet but also do their own research in order to gather first-hand information. Therefore, we conducted our own observation in Brussels. Exploring the city, we came across several interesting facts. 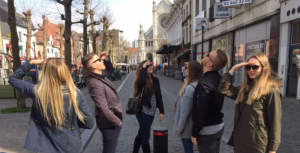 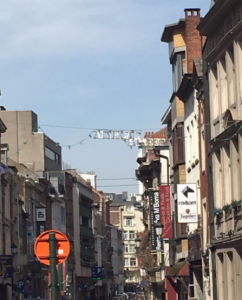 Belgium has an atypical voting process when it comes to politics. Compared to other countries, every citizen is obliged to vote and therefore takes part in the elections. Those people who do not vote are subject to sanctions. 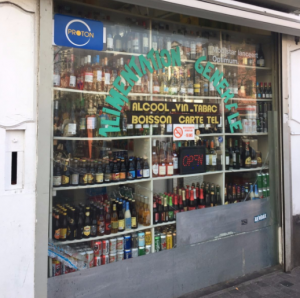 Beer is a tradition of Belgium and it also plays an important role in business. Many people for example, enjoy having a drink with their co-workers after a long day. Therefore, one should recognize the importance of beer culture. 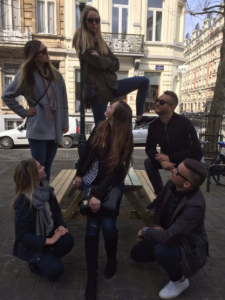 According to Hofstede’s cultural dimensions, Belgium exhibits a high score in Power Distance, meaning that inequalities in the Belgian society is accepted and therefore, hierarchy is needed if not existential. The superiors, as you can see on the picture above, have privileges and are often inaccessible. 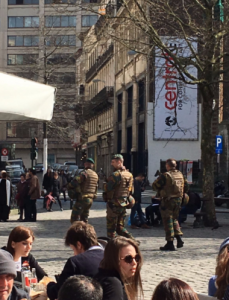 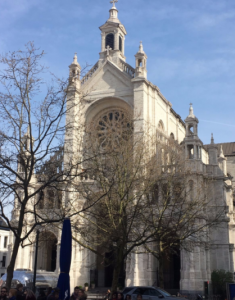 Roman Catholicism has shaped the country and kept it from being part of the Netherlands, therefore it holds an important symbolism for the country. 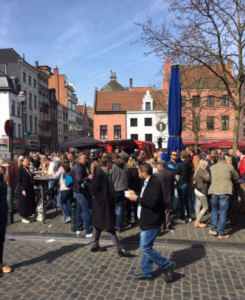 Belgians like to enjoy work-life balance and will spend good money to do so. According to the guide, Belgians do not have a strong national binding due to its history, which included a large political involvement of its neighbouring countries. Therefore, Belgians rely on themselves, enjoying life and being united over food. In business it is important to observe and realize this important ritual. Doing so will help open many doors.

Altogether, it is important to spin a web of knowledge through thorough observation to look beyond a country’s culture and approach locals and experts if needed. 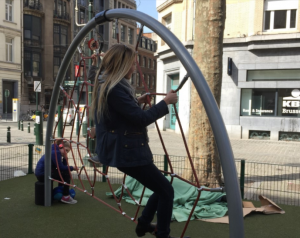