Even though only 5% of the Catholic population attend the church, the importance of Catholicism is to a certain extent inherent in the Belgian society and it is demonstrated in values, beliefs, rituals, traditions and practices, hence, it should be taken into account when doing business in that country. It is worth mentioning that the Catholic church played an important role during the Belgian Revolution (1830-1831), which later led to the independence of Belgium. 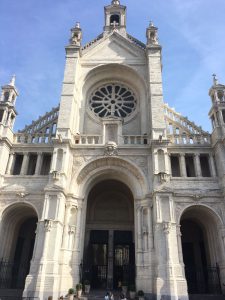 Even though the country is separated by two cultures: Flemish and French, they come together when it comes to food. They are proud of their Belgian beer, chocolate and among others, the national football team. 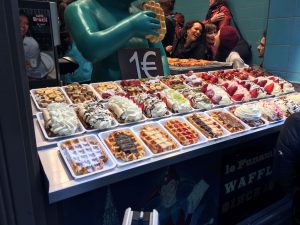 The Kingdom of Belgium has three official languages: Dutch, French, and German. Of the inhabitants of Belgium, roughly 59% belong to the Flemish Community, 40% to the French Community and 1% to the German-speaking Community.

As an attempt to integrate the Belgian community, signals and products are translated to the two most spoken languages in Belgium: Flemish and French. Foreign language competence is generally typical of educated Belgians, more so in the case of the Flemish than the French speakers. This reflects the fact that the country lies on a linguistic fault-line and has also had to negotiate and trade with other countries in order to survive. Thus, international negotiations in Belgium are generally conducted in English, although French may be an option. 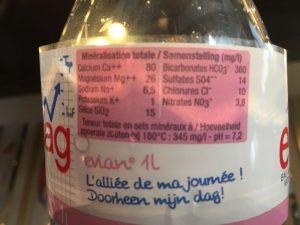 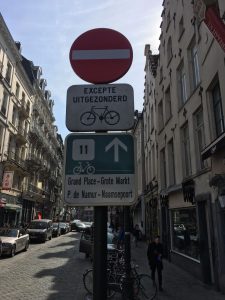 Through food, the Belgian people not only come together, but it also is a way of socializing which is a very important part of their culture. It is so important that it even influences the way Belgians integrate and it helps to keep them united. As for the business culture, having a meeting at a coffee bar and discussing business issues is not unusual in Belgium. 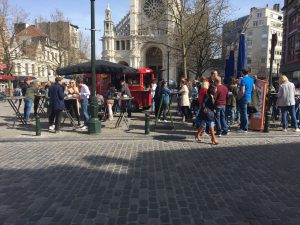 When doing business in Belgium, particularly in Brussels, companies need to bear in mind the fact that strikes take place on a daily basis. Brussels is the capital of the EU, which is why important institutions, such as the European Commission and the European Parliament are located in that city. In order to be heard, political activists who oppose to certain decisions from the mentioned institutions, organize demonstrations and strikes frequently. Hence, companies might be affected as well when employees participate in strikes. 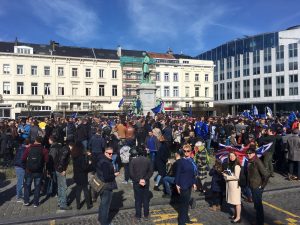 Belgium had been a colonial power between the 19th and 20th century. The legacy of the colonial time is still visible nowadays when looking at the population of the country. Some people stemming from former colonies were granted the Belgian citizenship. Belgians with Congolese roots, for instance, do not have the same preferences, customer needs and purchasing behaviour, thus, companies need to address the customer needs and wants accordingly. 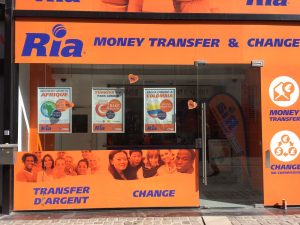