What would be the perfect home base, if you want to see Europe while studying? And where do you find the perfect mixture of nature and culture at the same time? Viv Marleen Tamme, an Aviation student from Estonia, says Winterthur.

First of all: Who are you?
I am a 21-year-old exchange student from Estonia. I came here to study aviation, specifically aircraft engineering.

What made you come to Winterthur?
Since my first year at the university, I wanted to study abroad. I looked at all the partner universities of my own university, the Estonian Aviation Academy. My initial idea was to study in the Netherlands, but I quickly noticed that this was nothing for me. I figured out that Switzerland was the country that really interested me – mainly because of the nature and culture. So eventually I decided to study in Winterthur. Once I filled in the applications, I got really excited and could not wait to get here.

What did you expect coming to Winterthur and ZHAW?
Let me think… Well, thanks to my research, I knew it would be quite expensive to move to Switzerland – you can read that everywhere and everybody tells you that. I wanted to live here anyway. Still, when I got here I was like «This is mad!» But I got used to it pretty quickly.

When it comes to studying, the ZHAW School of Engineering is not that different from the Estonian Aviation Academy – unlike I expected. But here the professors are not only focussing on teaching the students, they have to be involved into research as well.

How do you like it over all?
I love it! This is my second semester at the ZHAW School of Engineering. I remember when I got here I was quite scared because it was my first time living abroad. But at the same time I immediately felt at home. I live with a Swiss lady so I get to know the Swiss everyday life. Part of my studies is to learn German and I’ve even picked up some Swiss German. Though I cannot speak it, I can understand it a bit.

What are your highlights so far?
We formed a group of fellow international students and we do a lot together. Last semester we once had an international dinner party where everybody cooked something from his or her home country. We also travelled a lot. Last semester I mostly travelled around Europe – in Germany to the Oktoberfest in Munich and the Carnival in Cologne. We also went to Italy, Portugal and Mallorca, so I have seen many cities in this time.

One special event for me was New Year’s Eve as I spent it in the mountains with the family I live with. It was so much fun being in the snow and sledding. One day we went up the mountain to a nice little café. When it started getting dark, we took the sleds back down in the dark and therefore it was quite an adventure.

Are there any down sides?
No, not as far as I can think of. I have to admit I was really nervous when I had my first exam here in Switzerland. It was an oral exam and I never had those before but I managed to pass it.

What are your plans for the future?
This summer I have to go back to Tartu, as I have to study for two more years. Afterwards I want to work abroad, this was one of the initial reasons why I wanted to study abroad. After finishing, I will probably look for a job in either Germany or Switzerland. As the Aviation industry is very international and based on the English language, I have the freedom to work all over the world. I do not necessarily need to speak the language of the country where I work from the beginning but I will try to learn it for sure.

Do you have any advice for future students coming to Winterthur?
Just one thing: You need to have quite a budget. Not especially because it is expensive to live here but there is so much to see and experience. You do not want to miss that! So, as you will probably travel a lot, you would not want to worry about running out of money. 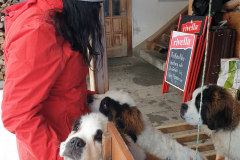 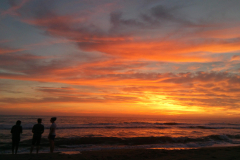 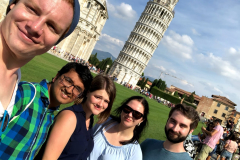 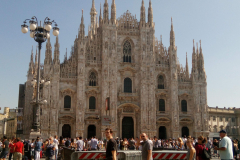 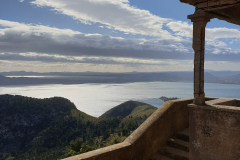 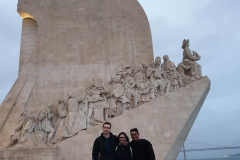 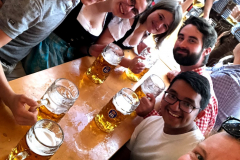 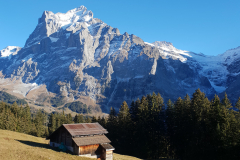 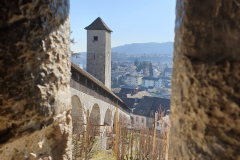 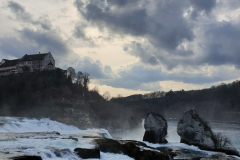