After a few weeks in Cincinnati I can tell you a little bit more about the city. Cincinnati has many nicknames the probably most deserved being “The Queen City”. It is definitely a beautiful city with a long history (for the US of course).

The origins: The city was created in 1788 with the name “Losantiville”. In 1790, Arthur St. Clair, governor of the Northwest Territory, changed the name of the settlement to “Cincinnati” in honor of the Society of the Cincinnati, made up of revolutionary war veterans, of which he was a member. The named “Cincinnati” itself comes from “Cincinnatus” – if like me you were sleeping during your Latin lectures in high school, check: https://en.wikipedia.org/wiki/Lucius_Quinctius_Cincinnatus. The name is actually not the only Latin reference, the city being built on seven hills – if you do not know what I am talking about then you probably missed all your Latin lecture and I can’t help you 🙂
Cincinnati expanded quickly and was the door to the west. Due to it’s location at the border between the north and the south – cross the Ohio river and you are in Kentucky, it also plaid an important role during the American civil war.

The German heritage: In Cincinnati, it is not uncommon after a hot summer day – and believe me it is very hot and humid – to enjoy a good local beer in a Biergarten with a Bretzel (they call it Pretzel) and eventually a Bratwurst. The German heritage is all around the city and not only in the family names of its inhabitants. Walk through the renovated “Over-the-Rhine” neighborhood and enjoy the fantastic architecture (see pics). For a good local beer stop at: http://www.rhinegeist.com/ 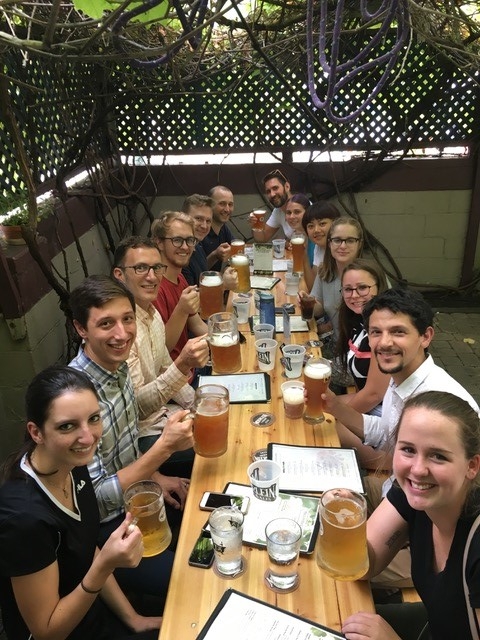 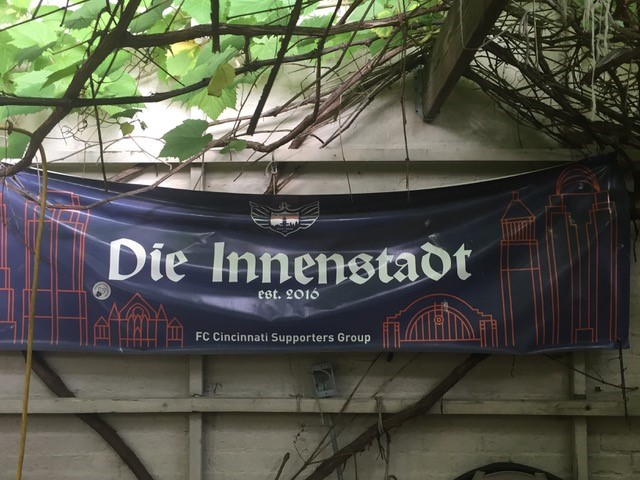 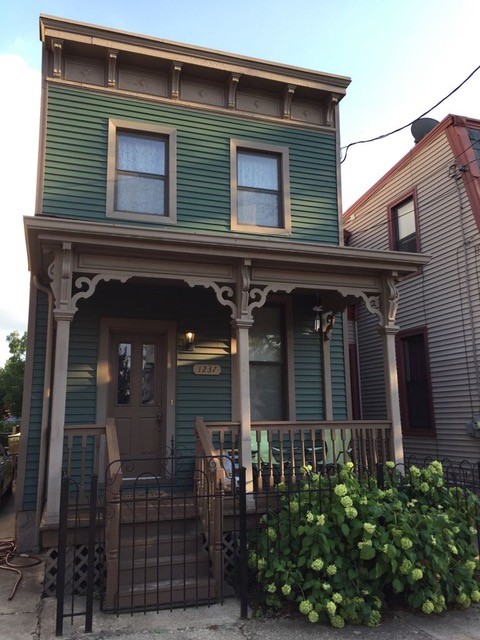 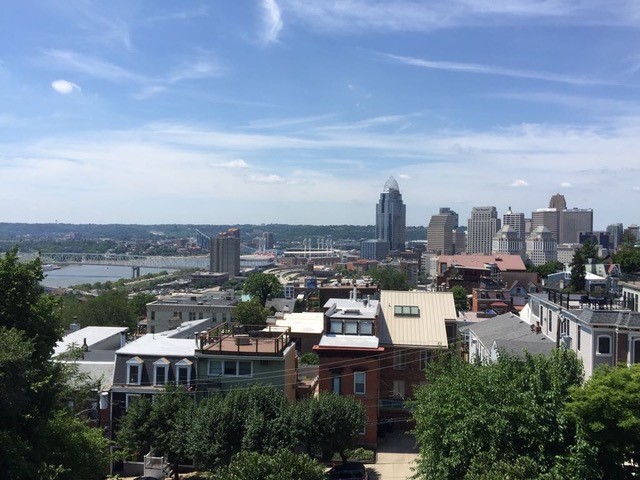 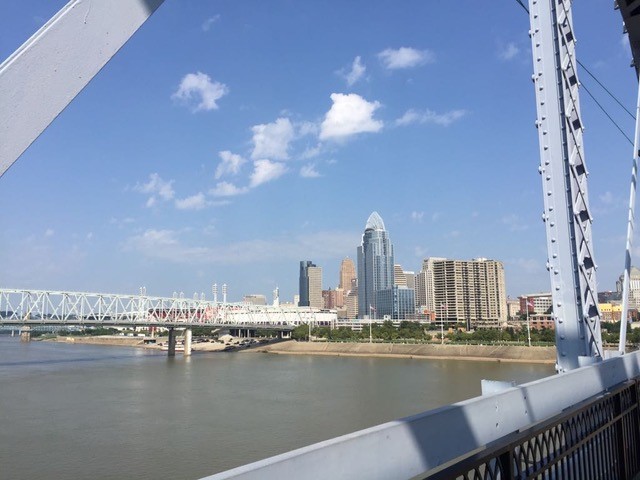 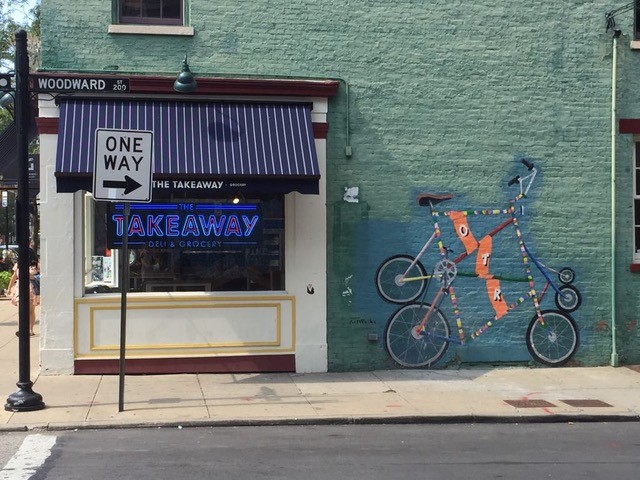 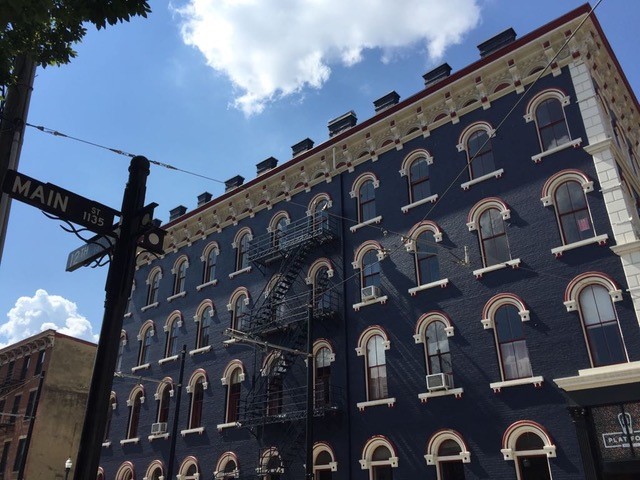 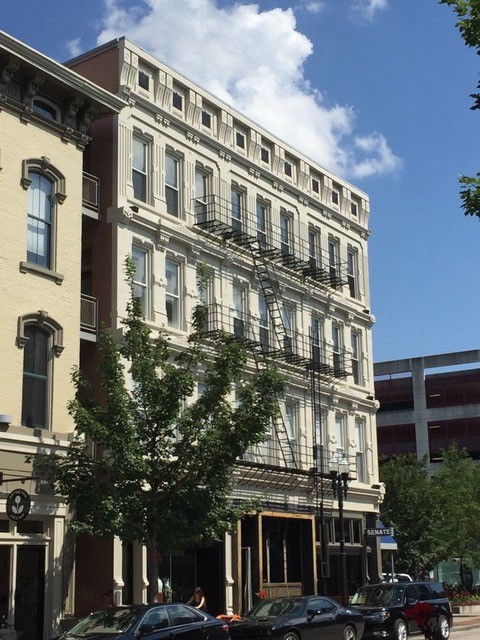 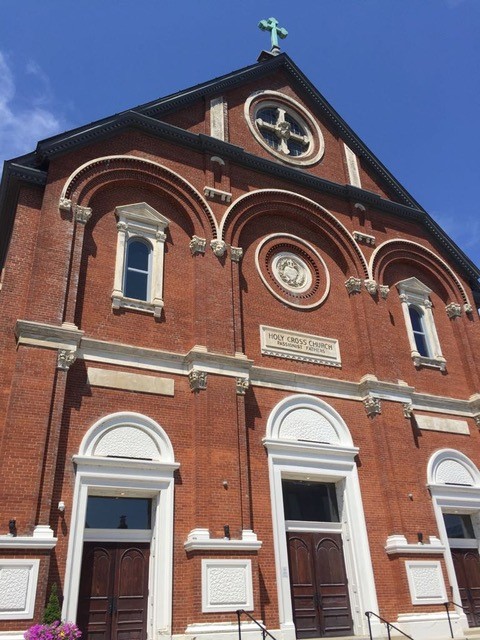 If you are planning to come to the mid-west or visit Chicago. Make a short stop in Cincinnati. It is definitely worth it!

See you soon!
Mathias*
*) Mathias Bonmarin is a senior lecturer at the ZHAW School of Engineering. Recently, he was honoured to get a prestigious Fulbright scholarship and therefore he’s at the University of Cincinnati in Ohio for one year as a visiting professor.