I am Cyril Hottinger, a Computer Science student at ZHAW School of Engineering. I spend a semester abroad at San Jose State University.

The primary reasons of why I decided to study at San Jose State were Language and climate, but San Jose State also appealed to me because of its location in the center of Silicon Valley and the numerous courses offered in my field of study (Computer Science / Software Engineering).

In the US I felt welcomed from the beginning, the Americans are very open and small talk is part of the culture here. What struck me in San Jose is the vast cultural diversity; Americans are a minority, and Californians a rarity. People come from everywhere, mostly from South America or Asia.

San Jose State University is considered a rather small to medium-sized university in the states with “only” 33,000 students. For me, the size was overwhelming in the beginning. On campus it has a stadium, a hospital, its own police station, four parking garages and basically everything a small town would have too. 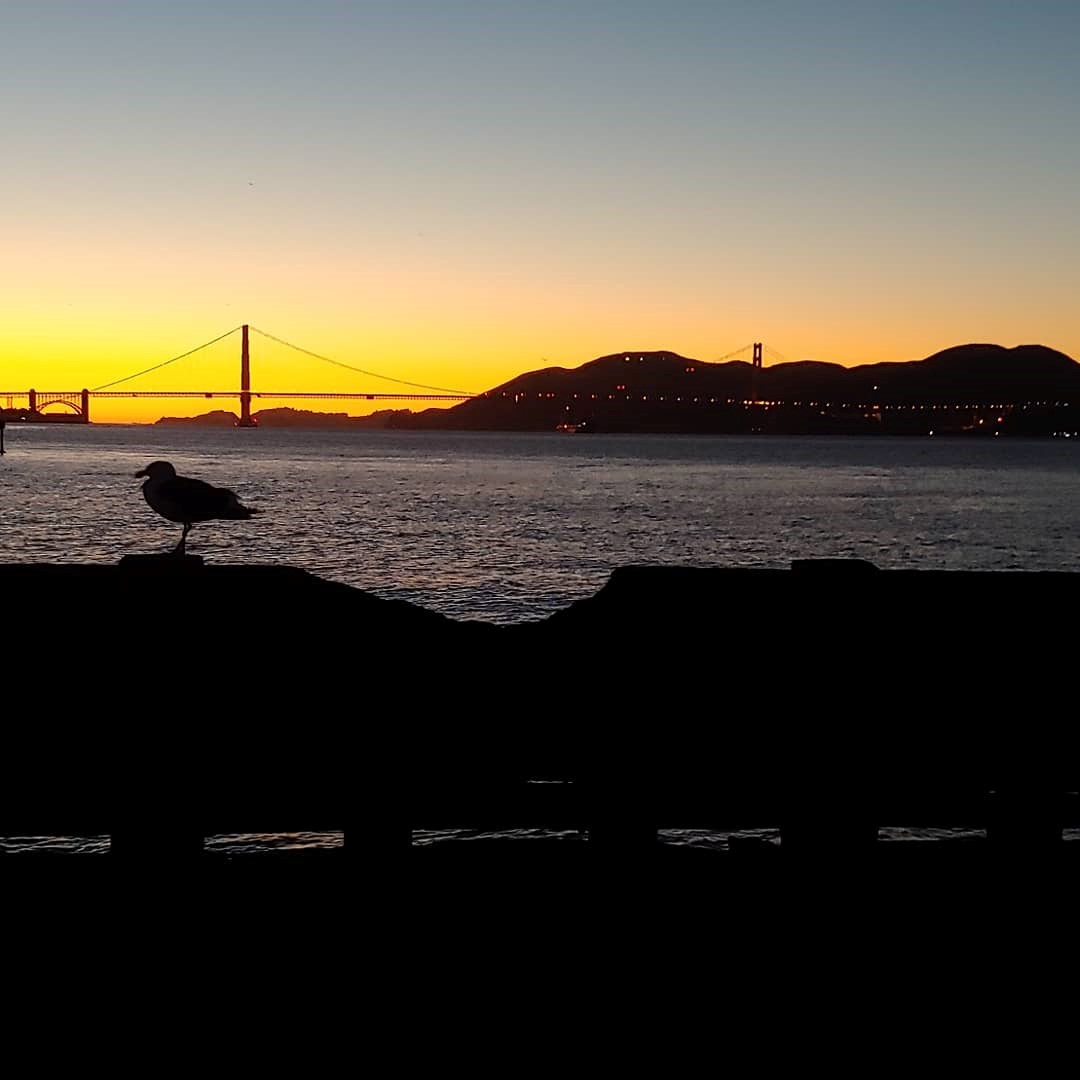 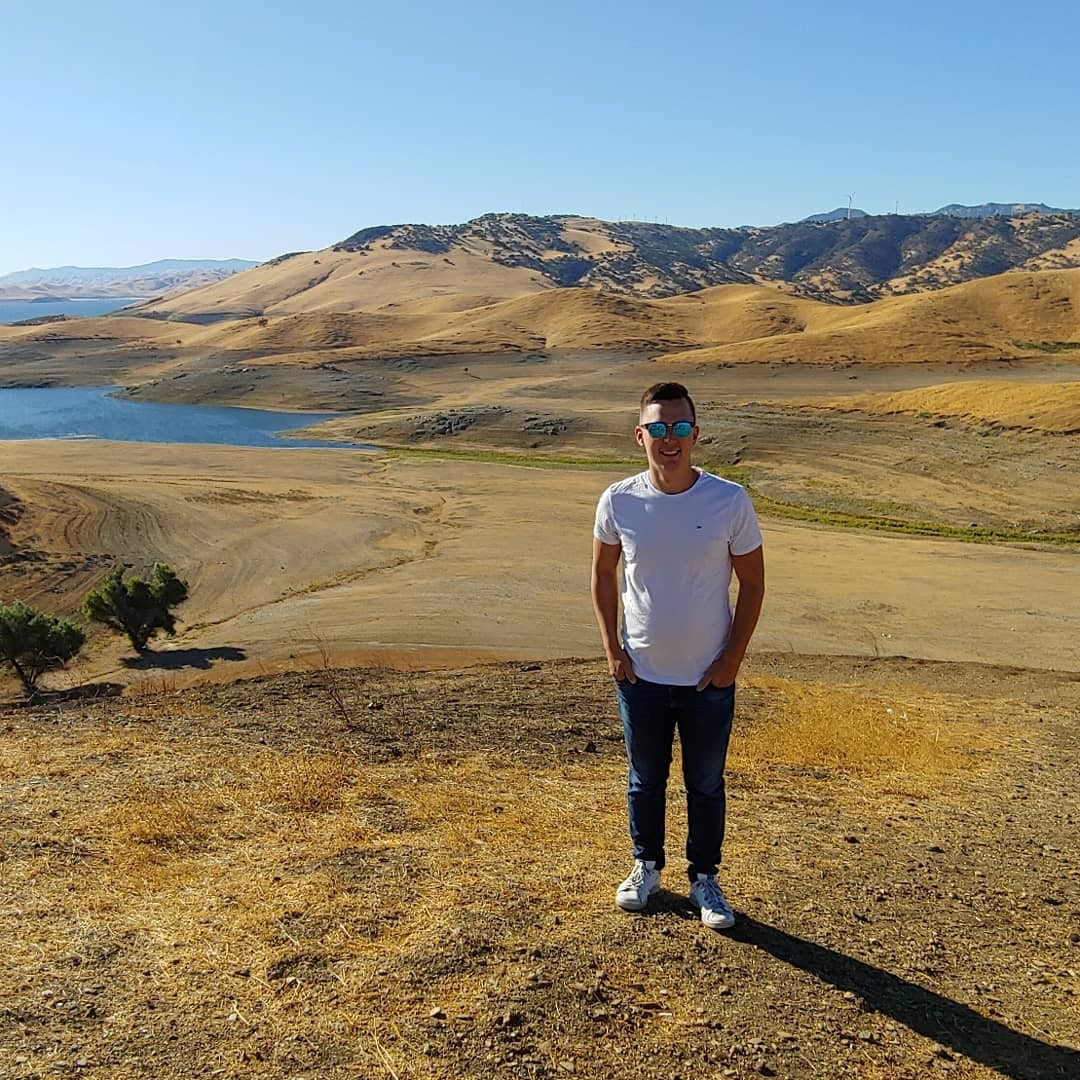 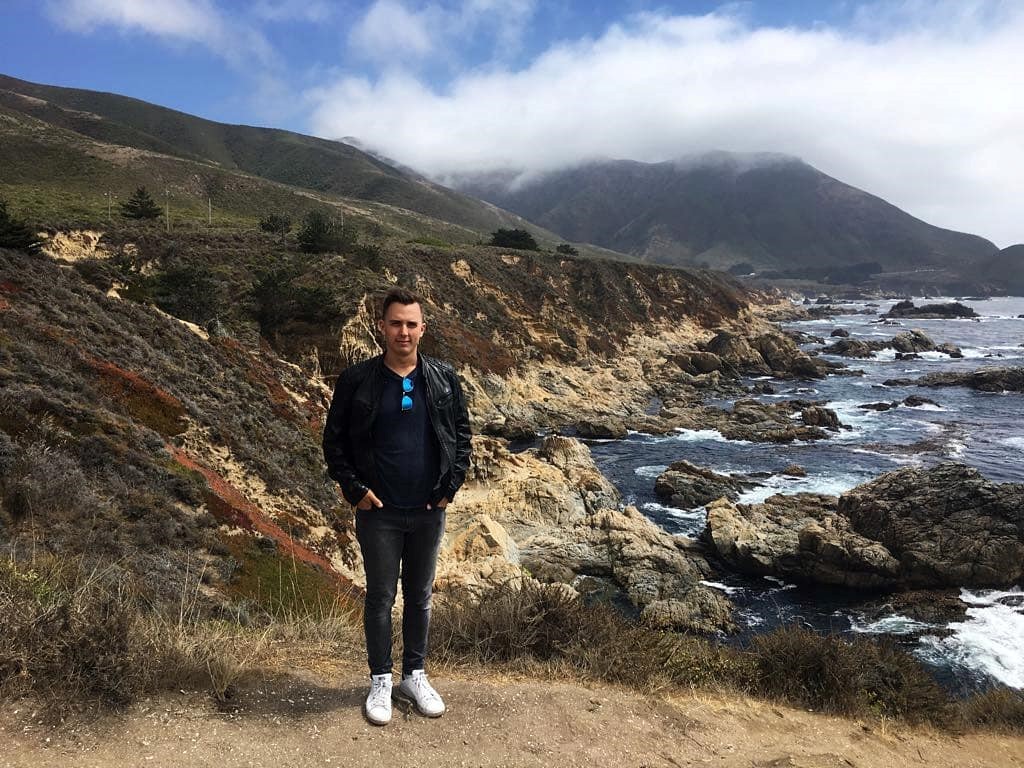 Studying abroad helped me to improve personally, as I had to adapt to a different cultural, social and educational environment. Surely it was challenging to cope completely on my own and being fully independent, yet it was a unique chance for me to grow. Also, I met lots of different people and built new friendships. For me it was an opportunity for a great adventure, helping me to escape the hamster wheel and I am glad made use of this it.

I strongly advise everybody to study abroad, as it is a unique opportunity. Of course, there is some effort needed for the planning, but this should not stop anybody from studying abroad. It is absolutely worth it!

In retrospect, I would probably choose to live on-campus, because off-campus housing is rather expensive. Also, living far from campus/down-town is kind of isolating.